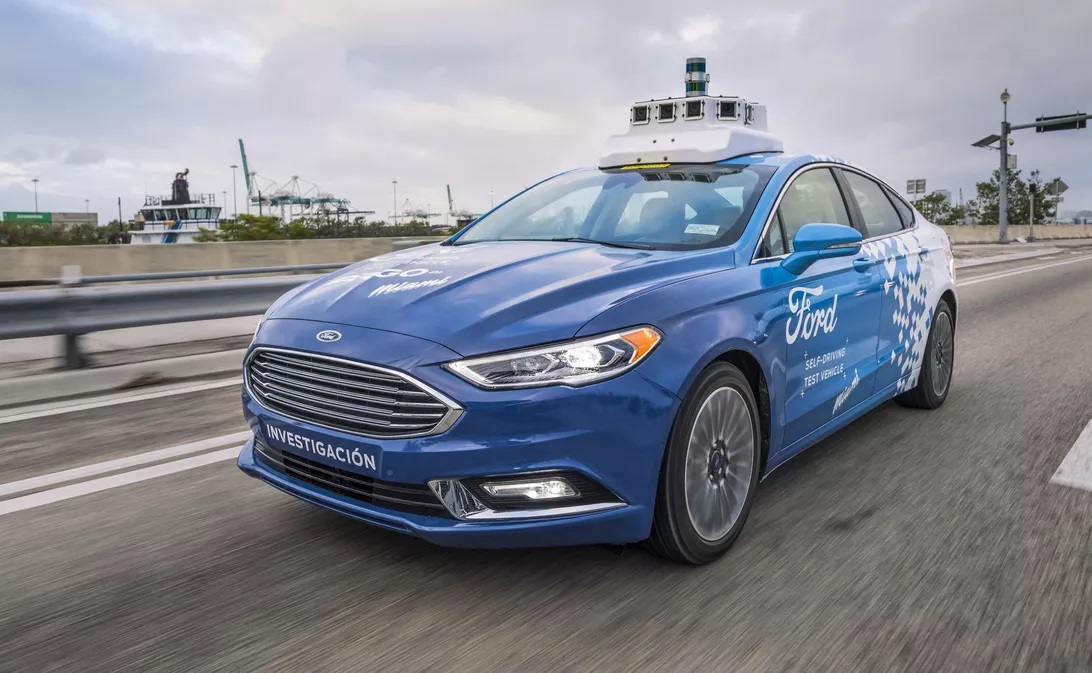 A 2-year-old technology called C-V2X could arrive in 5G-equipped cars in 2022, displacing a 20-year-old alternative that hasn’t caught on.

Self-driving cars can already see and think for themselves. But a newer technology that will run on soon-to-launch 5G networks promises to give them another advanced skill: the ability to talk with one another. C-V2X, a communications technology using the same 5G networks coming to our phones, will allow vehicles to communicate wirelessly with each other, with traffic signals and with other roadside gear, improving both functionality and safety.

Cars won’t just broadcast their location, speed and direction — something some already do today with today’s 4G networks. They’ll also be able to negotiate taking turns at stop signs or merging into lanes, the digital equivalent of human drivers making eye contact. By chatting with traffic signals, your car will be able to synchronize a trip with green lights. Vehicles could also talk with each other to create a platoon to squeeze more cars on the road and improve fuel economy.

The technology initially should help conventionally driven cars — for example, warning you about collision risks or icy roads. But it’ll really shine by making autonomous vehicles more capable and thus more practical, advocates say. Smarter self-driving cars will be able to decide what to do on their own instead of handing control back to a human or slowing down to try to avoid a problem.

C-V2X is set to overtake a two-decade-old effort called Dedicated Short-Range Communications (DSRC) that achieved only scattered success. V2X refers to vehicles communicating with everything — more than just vehicle to vehicle (V2V), vehicle to infrastructure (V2I) or vehicle to pedestrian (V2P). The C means the communication happens on the same cellular network technology our phones use.