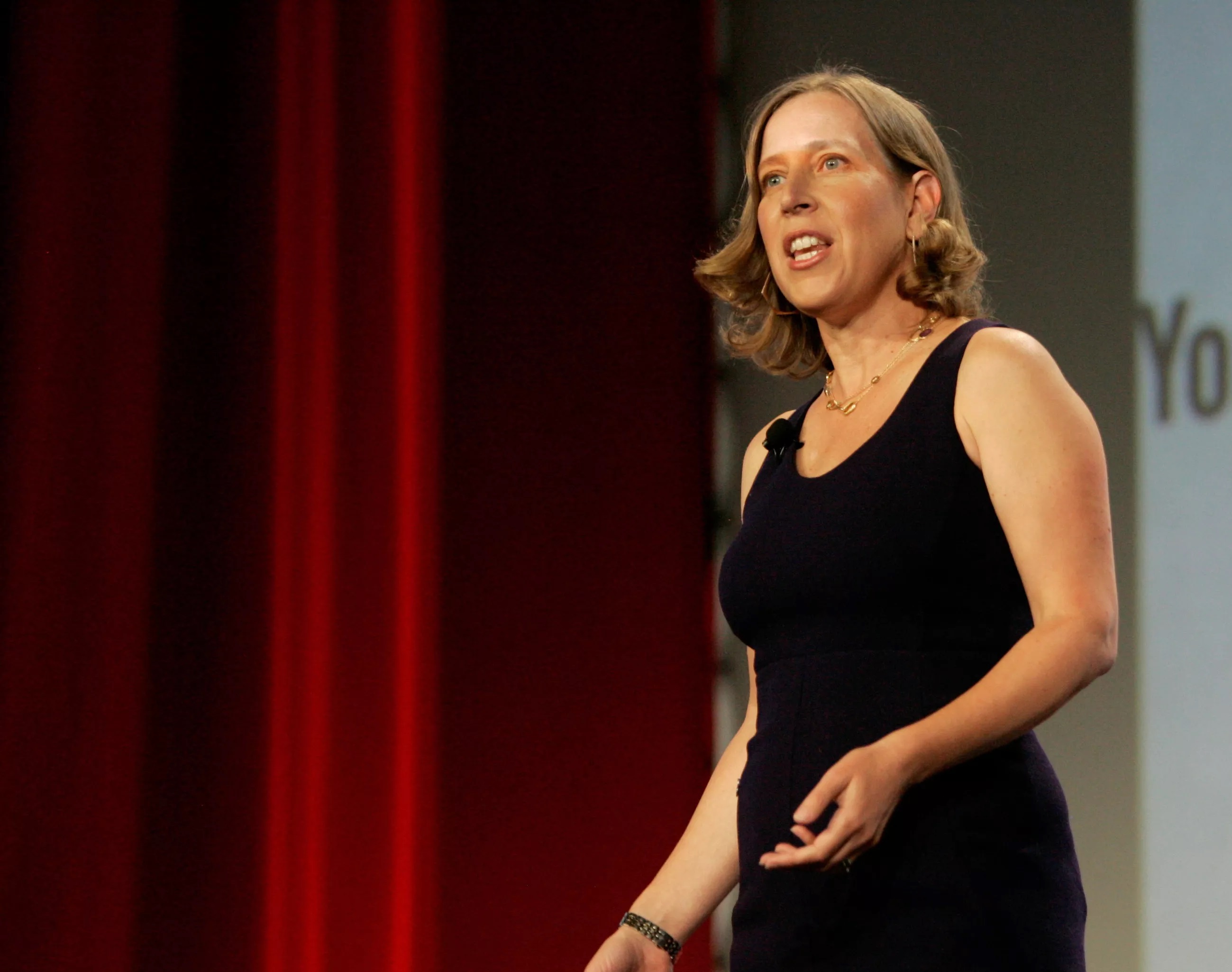 In her quarterly letter to creators, Susan Wojcicki says the openness of the Google-owned service is “more important than ever.”

As YouTube deals with an onslaught of controversies — from the spread of extremism to child sexual exploitation issues — critics have questioned the site’s policy to let just anyone with an internet connection to upload a video.

But YouTube CEO Susan Wojcicki on Tuesday doubled down on the site’s open platform.

“As more issues come into view, a rising chorus of policymakers, press and pundits are questioning whether an open platform is valuable…or even viable,” Wojcicki wrote in her quarterly letter to YouTube creators. “Despite these concerns, I believe preserving an open platform is more important than ever.”

She said the site’s open nature allows a more diverse set of voices to be heard. But that openness also has a dark side, allowing disinformation, racism and influence campaigns by foreign actors to spread on the platform. The challenge, she said, is finding the “balance” between openness and policing the site’s community of more than 2 billion monthly visitors.

“It sometimes means leaving up content that is outside the mainstream, controversial or even offensive,” she wrote. “But I believe that hearing a broad range of perspectives ultimately makes us a stronger and more informed society, even if we disagree with some of those views.”

Wojcicki’s letter comes as YouTube, which is owned by Google, faces several high-profile scandals involving creators who have called out YouTube’s policies. In June, the service drew blowback for not taking down the channel of a conservative comedian named Steven Crowder, who hurled homophobic slurs at Carlos Maza, a journalist and video host who is gay. A group of LGBTQ creators also filed a lawsuit against YouTube earlier this month for allegedly discriminating against the gay community.

Meanwhile, a German labor union called IG Metall has accused YouTube of not being transparent with creators. The union, along with a group of YouTubers, demanded last month that YouTube form a third-party council for disputing decisions over content removal and demonetization. YouTube responded last week by saying it wouldn’t negotiate with the group.

In her letter Tuesday, Wojcicki said the company has tried to clean up the platform in a number of ways, including removing content that violates the company’s guidelines, and “raising up” authoritative sources like mainstream news outlets.

Wojcicki also sought to strike down the criticism that YouTube hesitates to remove certain content because it would hurt YouTube’s business, which relies on various factors like engagement and watch time.

She said the claim is “simply not true,” adding, “the cost of not taking sufficient action over the long term results in lack of trust from our users, advertisers, and you, our creators. We want to earn that trust.”